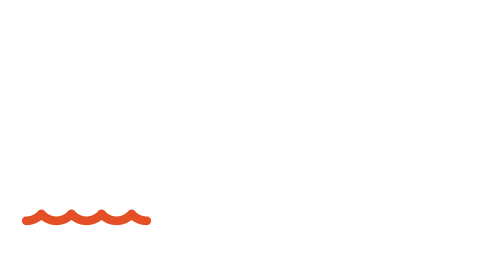 Voices of the River is an award-winning documentary web series that showcases the inspiring and powerful words from Traditional Owners along the Martuwarra Fitzroy River and their fight to protect the River from large-scale water extraction.

The 10-part series aims to share the cultural and environmental importance of the Martuwarra, Australia's largest Aboriginal Heritage site, stretching over 700kms in WA's Kimberley region.

Current proposals to pump more than 300 billion litres of surface water from the Fitzroy River will cause irreversible damage to the Martuwarra and its precious Aboriginal Heritage, potentially turning it into the next Murray-Darling.

Joe welcomes us to this story by singing the traditional song, Martuwarra, for the River, which becomes our series theme in later episodes.

Mary tells us about how she was born on the banks of the River, not in a hospital, and of her family's connection to the spectacular Danggu Geikie Gorge.

Nat explains how she was given her life and soul by the River, and it's her cultural duty to look after it.

Pampila explains the importance of teaching young people their culture and Law on the riverside, and how the Martuwarra sustains life.

Sandra explains how the River is like family, and how the proposed developments would affect people from multiple language groups in the Fitzroy Valley region.

Anthony describes the threat of proposals to pump over 300 billion litres of water from the precious Martuwarra, and makes an insightful comparison to the devastation wrought on the Baaka Murray-Darling River system.

Helen brings her daughter Lorretta and grandchildren Zakio, Judy and Sameira with her to the River in Muludja community. She tells the story of a big barramundi and explains the importance of protecting the River so that kids can continue to learn their language and culture.

Emily explains how Aboriginal Culture is very much about caring for the environment that gives life to you. She describes the many ways the Martuwarra Fitzroy River is unique, including as the habitat of the critically-endangered freshwater sawfish, which, as she says, must be protected.

Wayne tells us about growing up fishing and hunting along the Martuwarra Fitzroy River, and how the River was a fundamental part of his identity and healing.

He explains how the cost-benefit of widespread development on the River is not justifiable and it is only the wealthy who stand to benefit economically.

Diane, a Bunuba language teacher, who lives on the banks of the Martuwarra Fitzroy River, explains how language resides in the River and the land around you.

She conveys the importance of teaching kids their language down by the River, including names for plants, animals, birds and fish you see in the area. She stresses the need to protect the River to continue culture that has been practiced for thousands of years on the Martuwarra.

Share this video
Aboriginal and Torres Strait Islander viewers are advised that this website may contain images, voices and videos of deceased persons.